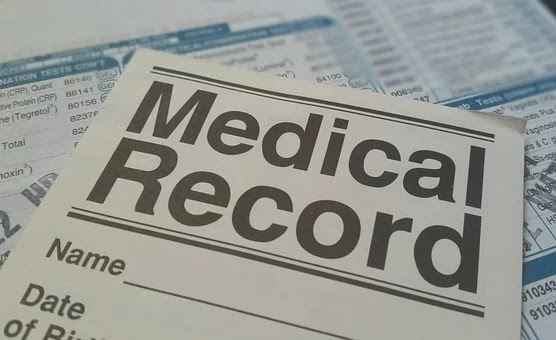 Along with cyber-security within your phones and other devices, you must make sure the hospital you go to has enough cyber-protection as well!

The obnoxiousness of cyber-criminals is escalating by the hour. As if stealing data of organizations and loosely selling largely famous tech giants’ data online wasn’t enough, hackers have now thrown on the internet personal medical details of more than 120 million Indian patients, per sources.

With the leakage of these personal medical records, they have also been made available online for cyber-cons to exploit.

In a recent “Global Report” on “Medical Data Leak” it was acutely mentioned that in the enormous number of records that got leaked, the affected patients’ X-rays, MRIs and images of CT scans were the major components.

According to sources, the first such report was published by a German cyber-security firm in October 2019. According to the actions taken by several countries’ governments as a response to the publishing of the first report, the succeeding report segregated countries into the categories of “good”, “bad” and “ugly”.

It may or may not come as a shock to many, but India was a “proud winner” of the second position in the “Ugly” category right after the United States of America. 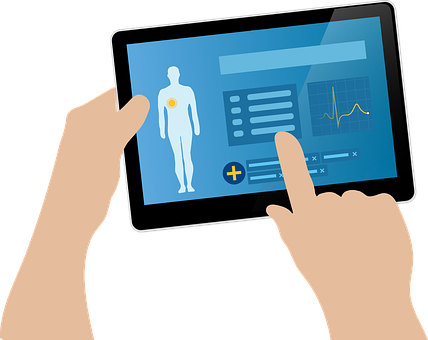 As stated by the succeeding report, the state of Maharashtra is positioned right at the top if we consider the number of “data troves” (308, 451 troves) that are available online providing access to more than 69 million images.

Per sources, the second position is Karnataka with 182, 865 data troves providing access to more than 13 million images!

Researchers found out that the number of data troves that are available online has risen exponentially especially speaking in terms of India.

What exactly induced the leakage isn’t as widely known as all that but the first report clearly insinuated that the leak was in a way prompted by the servers of the “Picture Archiving and Communications Systems (PACS)” as the leaked information is mostly stored there.

The problem possibly was that the servers aren’t as secure as they should be and are connected to the public internet network which makes them easily susceptible.

This leakage is really disconcerting because you can’t simply get hold of who those patients are. They could be ANYONE, ranging from common men to big shots!
Apart from that, these medical records could pose threats like extortion, identity theft, and the list is unending.