1GB of Puma Data is Now Accessible on Marketo News 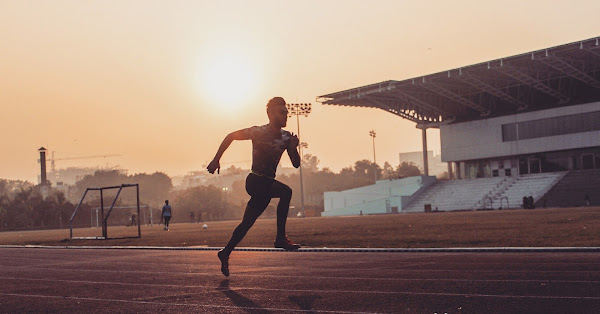 Hackers have stolen data from Puma, a German sportswear firm, and are now attempting to extort money from the corporation by threatening to expose the stolen files on a dark web page specialized in the leaking and selling of stolen data. The Puma data was posted on the site more than two weeks ago, near the end of August.

The publication claims that the threat actors took more than 1 GB of private information, which would be sold to the highest bidder on an unlawful marketplace, according to Security Affairs analysts. This operation appears to be devoted only to the theft and sale of private information, ruling out the possibility that it is a ransomware offshoot.

To back up their claims, the threat actors released some sample files that, based on their structure, suggest the attackers got Puma's data from a Git source code repository. The information is now available on Marketo, a dark web platform. The platform, which was launched in April of this year, is quite simple to use.

Users can register on the marketplace, and there is a section for victim and press inquiries. Victims are given a link to a private chat room where they can negotiate. Marketo includes an overview of the company, screenshots of allegedly stolen data, and a link to a "evidence pack," also known as a proof, in each of the individual postings. They utilise a blind bidding mechanism to auction sensitive data in the form of a silent auction. Users place bids depending on how much they believe the data is worth.

Site administrators first compile a list of potential victims, then provide proof (typically in the form of a small downloadable archive) that their network has been infiltrated. If the victimised firm refuses to cooperate with the hackers, their data is exposed on the web, either for free or for VIP members only. The website claims to compile data from a variety of hacking groups but does not cooperate with ransomware gangs.

“Right now, I can say that Puma haven’t contacted us yet,” the administrator of the dark web leak portal told The Record in a conversation last week. “The rest of the data would be released if Puma will decline the negotiations,” they added.