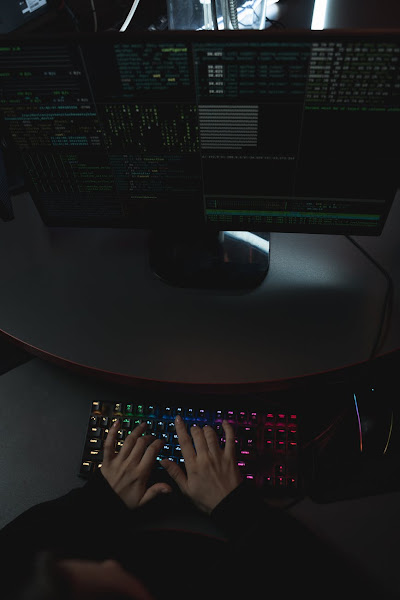 Security researchers are warning about the arrival of attacks targeting SAP enterprise applications that have not been updated to address vulnerabilities for which patches are available, or that utilize accounts with weak or default passwords.

According to a study released jointly by SAP and Onapsis, threat actors launched at least 300 successful attacks on unprotected SAP instances beginning in mid-2020. Six vulnerabilities have been exploited, some of which can provide complete control over unsecured applications. Even though SAP had released fixes for all of these flaws, the targeted companies had not installed them or were using unsecured SAP user accounts.

"We're releasing the research Onapsis has shared with SAP as part of our commitment to help our customers ensure their mission-critical applications are protected," Tim McKnight, SAP Chief Security Officer, said.

"This includes applying available patches, thoroughly reviewing the security configuration of their SAP environments, and proactively assessing them for signs of compromise." Researchers also observed attackers targeting six flaws, these flaws, if exploited, can be used for lateral movement across the business network to compromise other systems.

The threat actors behind these attacks have exploited multiple security vulnerabilities and insecure configurations in SAP applications in attempts to breach the targets' systems. In addition, some of them have also been observed while chaining several vulnerabilities in their attacks to "maximize impact and potential damage."

According to an alert issued by CISA, organizations impacted by these attacks could experience, theft of sensitive data, financial fraud, disruption of mission-critical business processes, ransomware, and halt of all operations.

Patching vulnerable SAP systems should be a priority for all defenders since Onapsis also found that attackers start targeting critical SAP vulnerabilities within less than 72 hours, with exposed and unpatched SAP apps getting compromised in less than three hours.

Both SAP and Onapsis recommended organizations to protect themselves from these attacks by immediately performing a compromise assessment on SAP applications that are still exposed to the targeted flaws, with internet-facing SAP applications being prioritized.

Also, companies should assess all applications in the SAP environment for risk as soon as possible and apply the relevant SAP security patches and secure configurations; and assess SAP applications to uncover any misconfigured high-privilege user accounts.

"The critical findings noted in our report describe attacks on vulnerabilities with patches and secure configuration guidelines available for months and even years," said Onapsis CEO Mariano Nunez.

"Companies that have not prioritized rapid mitigation for these known risks should consider their systems compromised and take immediate and appropriate action" Nunez added.