BAT which is a United Kingdom-based company is one of the most gigantic manufacturers of nicotine and tobacco products.

Reportedly, the data breach was first ascertained on an Irish “unsecured Elastisearch server” with around 352 GB of data. Allegedly, the hackers had breached the data’s location.

The ransom request was waiting for the onlookers on the server in the form of a "readme" file wherein they had demanded a “Bitcoin payment” in exchange for “not deleting their data”.

Per sources, the cyber-researchers had discovered the data breach on a “server connected to the web platform YOUniverse.ro” which is part of the Romania promotional campaign for BAT, pursuing adult smokers. 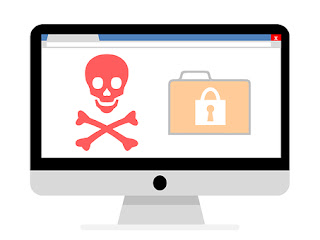 Allegedly, tobacco advertising is mostly prohibited by the Romanian law, while exempting certain sorts of promotional campaigns and event sponsorship aiming at existing smokers over 18 years of age.

The platform in question aided Romanians to win tickets to events and parties studded with local and international performing stars.

Regardless of the numerous attempts made by the team to contain the breach, the database had been unprotected for the past two months and was finally contained on November 27, 2019.

According to sources, the research team has been after the company’s local branch, the global company, the server’s host, Romania’s National Authority for Consumer Protection (ANPC) and the Certification Authority (CA) for some clarification.

The CA was the only organization to revert to the team. The Romanian journalists who were contacted along with the authorities are yet to answer.