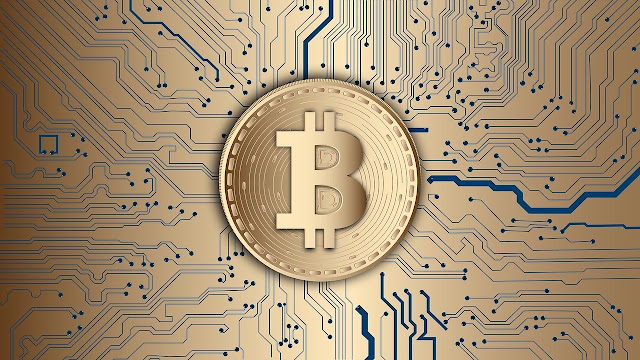 Sergey Solonin, one of the founders of the Russian payment service Qiwi Group, decided to re-loan his investment in the blockchain project of Pavel Durov, the founder of Telegram and Vk, Telegram Open Network (TON), giving him a loan. In 2018, he invested $17 million in this project.

Recall that in 2018, the co-founder of Qiwi invested $17 million in TON. At that time, 175 investors participated in the project, who invested a total of $1.7 billion. The founder of the blockchain project stated that any project based on TON developments or using this name will not be related to Telegram.

On May 12, Durov announced the closure of the TON blockchain platform project and the Gram cryptocurrency blaming the American court. The TON blockchain platform was supposed to start working in October 2019, but then the U.S. Securities and Exchange Commission (SEC) initiated legal proceedings, demanding to recognize that the Gram cryptocurrency is securities, and therefore could not be registered in a simplified form, according to American law. Due to litigation, the launch of TON was postponed several times.

Before closing the project, Durov offered investors based outside the United States two options for choosing: to withdraw 72% of the funds invested in TON and Gram or to receive 110% of the originally invested amount by April 30, 2021. Only one option was offered to US residents - to return 72% of investments.

"Most of the investors with whom I spoke will take 72% of the initial investment," said Durov.
"I decided to re-loan his investment. Pavel has a smart team, I hope they will come up with something," said Mr. Solonin.

Solonin expects that the Telegram founder will be able to find new sources of income or a way to finance the company further within a year.