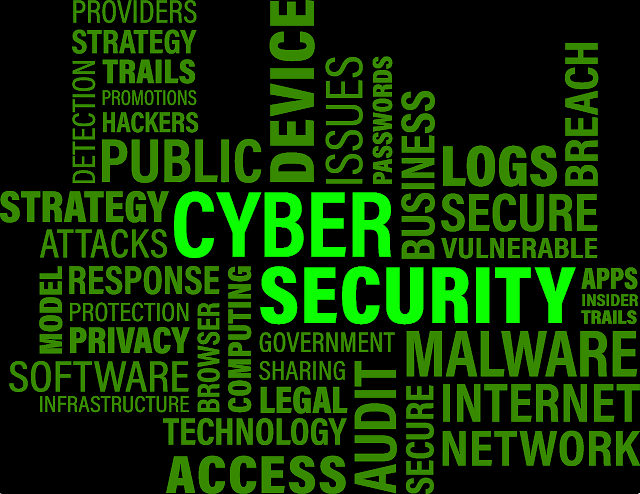 Leading IT services company, Cognizant was hit by a Maze Ransomware attack earlier in April this year that made headlines for its severity as the company confirmed undergoing a loss of $50-$70 million in their revenues. In the wake of the ransomware attack, Cognizant issued an email advisory alerting its clients to be extra secure by disconnecting themselves for as long as the incident persists.

Cognizant is one of the global leading IT services company headquartered in New Jersey (US). It started in 1994 as a service provider to Dun & Bradstreet companies worldwide; later in 1998, it became independent when D&B split into three, and one group of companies came under Cognizant corporation. Since then, the company has grown leaps and bounds making a name for its consulting and operation services in the industry.

The threat actors involved carried out the attack somewhere between 9-11 April, during this period of three days when the company was facing service disruptions, the operators mined a considerable amount of unencrypted data that included credit card details, tax identification numbers, social security numbers, passport data, and driving license information of the employees.

While giving further insights into the security incident, Cognizant said in its SEC filing, “Based on the investigation to date, we believe the attack principally impacted certain of our systems and data.”

“The attack resulted in unauthorized access to certain data and caused significant disruption to our business. This included the disabling of some of our systems and disruption caused by our taking certain other internal systems and networks offline as a precautionary measure."

“The attack compounded the challenges we face in enabling work-from-home arrangements during the COVID-19 pandemic and resulted in setbacks and delays to such efforts,” the filing read.

“The impact to clients and their responses to the security incident have varied,” the company added.