Court of Justice of the State of Rio Grande do Sul, Brazil Hit by REvil Ransomware - E Hacking News IT Security News 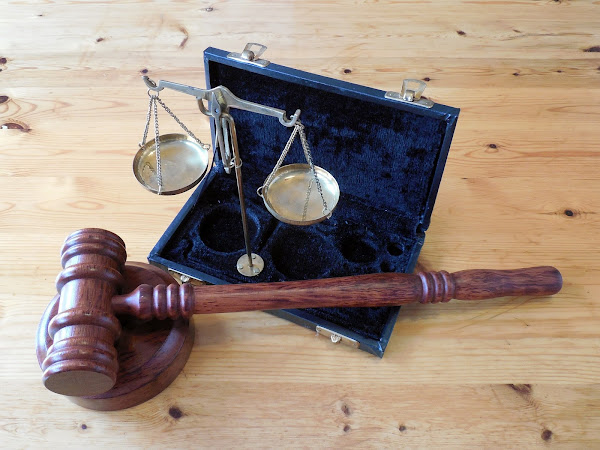 REvil ransomware group on 28th April 2021, had attacked the Tribunal de Justiça do Estado do Rio Grande do Sul (Court of Justice of the State of Rio Grande do Sul) in Brazil, which compromised the staff data and also obligated the courts to disable their network. Also labeled as Sodinokibi, REvil is a private service for the ransomware-as-a-service operations which rose in 2019.

The Tribunal de Justiça do estado do rio Grande do Sul (TJRS), is a legal framework of the Brazilian state of Rio Grande do Sul. The attack started on April 28th, after personnel unexpectedly found that they are not able to access any of their documentation and photographs anymore, and also that ransom notices were displayed on Windows.

“The TJRS reports that it faces instability in computer systems. The systems security team advises internal users not to access computers remotely, nor to log into computers within TJ’s network,” tweeted the TJRS judicial system.

A Brazilian security analyst named Brute Bee took a screenshot and shared it with the staff of Bleeping Computer including ransom notes and talked about the attack. These ransom notices are there for the REvil service as they were the ones responsible for the attack, which is also autonomously verified by Bleeping Computer.

“Files of TJRS could've been lost forever unless backups are available! DDoS attacks are yet to come if its victims refuse to cooperate”, added Brute Bee.

Bleeping Computer further added that the threat actors have demanded a $5,000,000 ransom for the REvil Ransomware project to decrypt documents and further not to leak any of their data.

One individual characterized the incident as "horrible," and "the worst thing happened there," in an interpreted audio recording that has been exchanged with Bleeping Computer, and also the IT workers experienced a "hysterical stress attack" while they scrambled to restore thousands of computers.

The Superior Court of Justice of Brazil was targeted by the RansomEXX ransomware community last November as well, which started encrypting computers in the center of conference call tribunals. At the very same moment, the domains of several other Federal government departments in Brazil went down, but whether they were shut down or were under attack wasn't visible.