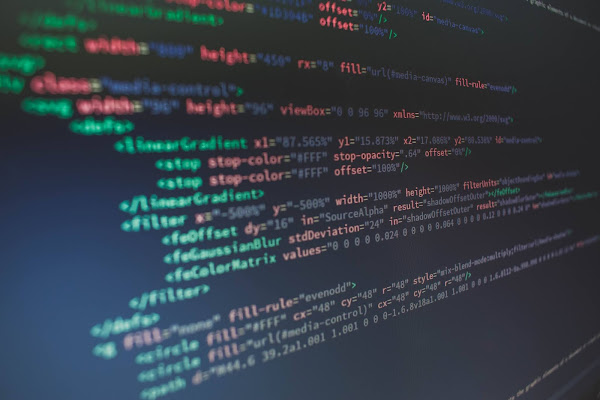 Jones Day, a U.S.-based international law firm has suffered a major ransomware attack, and the allegedly stolen files from Jones Day were leaked on the internet. A Cybercriminal group known as Clop has taken the responsibility for attacking and stealing the files from the law firm.

The incident was first reported on February 13 by Databreaches.net and soon after the attack ransomware gang Clop claimed the responsibility and threatened the law firm to leak the files unless a ransom is paid. This group is known to encrypt files on exploited systems, as well as stealing files from the target. Former U.S. President Donald Trump is among Jones Day’s clients.

Accellion Inc., a Palo Alto-based private cloud solutions company is believed to be a source for the ransomware attack due to the vulnerability in its software, Accellion software was connected to a data breach in which 1.4 million unemployment records were stolen from the Office of the Washington State Auditor on 2nd February. Goodwin Procter, a global 50 law firm uncovered in an internal memo earlier this month that some client information has been accessed in a breach of an unnamed vendor, later discovered as Accellion.

Threat actors are claiming to have more than 100 gigabytes of data and have started to leak the stolen files online as evidence of their successful ransomware attack. This same group attacked the German tech giant Software AG in October last year and demanded a ransom of $20 million in return for a decryption key and promised not to leak the redacted files they had stolen.

Jones Day stated that “Jones Day’s network has not been breached. Nor has Jones Day been the subject of a ransomware attack. Jones Day has been informed that Accellion’s FTA file transfer platform, which is a platform that Jones Day – like many law firms, companies, and organizations – used, was recently compromised and information was taken. Jones Day continues to investigate the breach and has been, and will continue to be, in discussion with affected clients and appropriate authorities.”