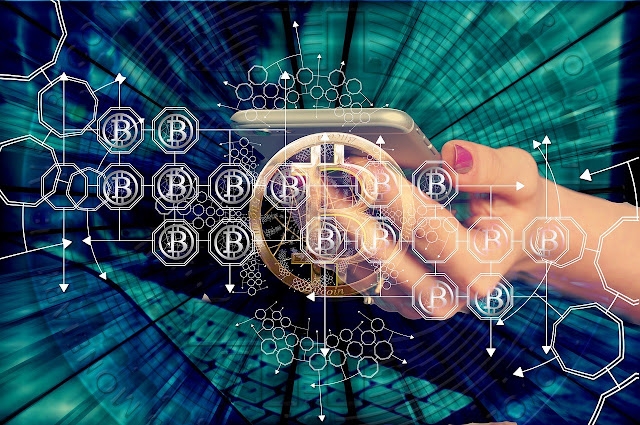 One of the most discussed news in the Internet community was the unblocking of the popular Telegram messenger by Roskomnadzor. Experts have different views on this event. Yaroslav Bogdanov, Chairman of the Board of the Investor Protection Fund for the Foreign States, predicts that Pavel Durov will play a special role in the process that will end the US monopoly in the financial and digital spheres.

The lawyer is convinced that there is an urgent situation when the IT industry needs an international Global Digital Alliance. A non-governmental independent structure could interact with both state governments and cryptocurrency creators in compliance with crypto and cybersecurity standards.

Yaroslav Bogdanov notes that all the best leaders of the crypto industry are from the former republics of the Soviet Union.  For the most part, they are being prosecuted by US intelligence agencies and are often accused of damaging US security. Pavel Durov, among others, suffered from the monopoly of the States.

American regulators forced him to close the promising TON blockchain project, in which investors invested $1.7 billion. The Gram cryptocurrency, which the businessman wanted to launch, was equated to securities, as a result, the startup ceased to exist, and Durov accused the US of financial dictate.

Mister Bogdanov notes the quick reaction of the chairman of the Federal Reserve, Jerome Powell, who announced on the day Telegram was unblocked that the United States urgently needs to develop and introduce its own cryptocurrency. After all, at the end of January, the head of the US Ministry of Finance spoke about the absence of plans in the US to introduce a national cryptocurrency for at least five years.

Yaroslav Bogdanov is convinced that against the background of what is happening, Pavel Durov could become one of the co-founders of an independent Global Digital Alliance that will become the regulator of the crypto industry. The Global Digital Alliance would put an end to the US monopoly because it would be able to interact with leaders and companies in the crypto industry and with national governments.