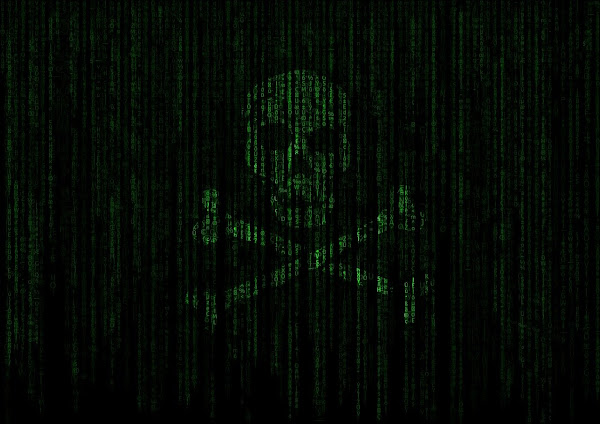 "However, instead of the promised €200, users were redirected to dating sites, paid subscriptions or fraudulent resources," the report said.

It is noted that in early April, the UN International Computing Center (UNICC) alerted Group-IB about a fake website using the WHO brand.

"After answering simple questions, the user was offered to share the link to the survey with his friends and colleagues in his WhatsApp contact base. Group-IB researchers found that when a victim clicked the "Share" button and unknowingly involved their friends in the scam, instead of the promised reward they were redirected to third-party scams offering to participate in another raffle, install a browser extension or sign up for paid services. In the worst case users could end up on a malicious or phishing site," explains the company.

During the investigation, the Group-IB Digital Risk Protection team uncovered a complex distributed fraud infrastructure that included a network of 134 virtually identical linked domains that hosted World Health Day-themed pages. Group-IB blocked all fraudulent domains within 48 hours of detection, after which the fraudsters completely stopped using the WHO brand on their network.

Further investigation revealed that all of these domains identified and blocked by Group-IB were part of a larger network controlled by a group of scammers codenamed DarkPath Scammers. Fake resources created under the WHO were linked to at least 500 other fraud and phishing resources mimicking more than 50 international brands from the food, sports gear, e-commerce, software, energy and auto industries.