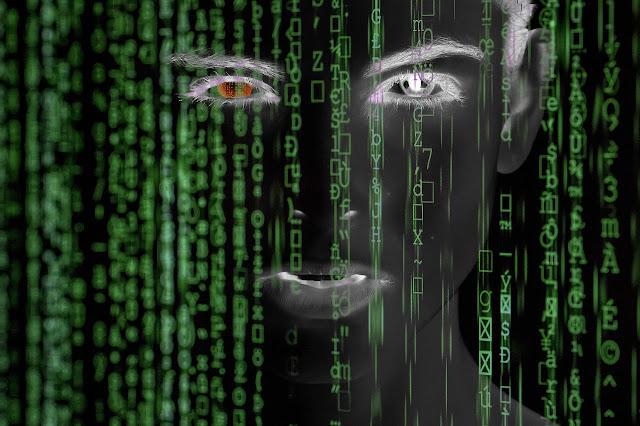 Romanian law enforcement officials stopped the activities of the cybercriminal group PentaGuard, which was preparing to carry out attacks on Romanian hospitals using ransomware.

Four hackers were arrested, and searches were conducted at their place of residence (at three addresses in Romania and one address in Moldova). According to the Romanian Directorate for Investigating Organized Crime and Terrorism (DIICOT), hackers had various malicious programs at their disposal, including Trojans for remote access, ransomware, as well as tools for defacing sites and SQL injections.

In addition, hackers developed malicious computer applications for use in computer attacks, such as rasomware-cryptolocker and RAT (Remote Trojan Access). Such malicious attacks were directed against several state institutions, as in Bucharest.

During the investigation, it became clear that cybercriminals planned to attack hospitals. The attackers intended to send phishing emails on the subject of COVID-19 to medical institutions, and use them to infect networks with ransomware Locky or BadRabbit, encrypt files and demand a ransom for recovery. According to the Romanian media, this is how the cybercriminals wanted to protest against the quarantine measures taken by the Romanian government.

This type of attack makes it possible to block and seriously disrupt the functioning of the IT infrastructure of these hospitals. They are part of the healthcare system, which currently plays a decisive and decisive role in combating the pandemic with the new coronavirus.

The hacker group PentaGuard has existed since about 2000. In January 2001, the group carried out a massive deface of the sites of the British and Australian governments. Over the past few years, PentaGuard has not conducted any deface campaigns but has remained active on hacker forums. In January 2020, the group resumed defacing attacks.