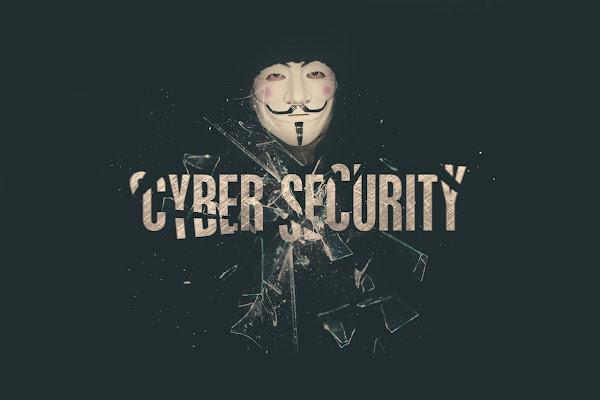 The Japanese government on Tuesday officially approved a new three-year cybersecurity strategy, where Russia, China and North Korea are mentioned for the first time as potential sources of hacker attacks. The document is published on the website of the Cyber Strategic Headquarters of Japan.

Japanese Foreign Minister Toshimitsu Motegi said at a press conference in Tokyo that the sphere related to security guarantees is expanding. The importance of such areas such as cyberspace and space security is growing.

According to him, the security situation around Japan is becoming increasingly severe. It is believed that China, Russia and North Korea are strengthening their potential in cyberspace, and the instability of the world order is also increasing.

He added that Japan, based on the adopted strategy, will increase its capabilities to counter attacks by foreign hackers.

The document claims that China conducts cyber attacks in order to obtain military and other advanced technologies, and Russia allegedly to achieve beneficial military and political goals in other countries. According to the approved strategy, to strengthen the cyber potential, Japan intends to work closely with the participants of the Quadrilateral Security Dialogue, which also includes Australia, India and the United States.

It should be noted that in Japan, more than 4 thousand attempts of illegal penetration into various computer networks and systems are recorded annually. In particular, large electrical engineering corporations NEC and Mitsubishi Electric have become victims of intruders in recent years.

Western countries have repeatedly made allegations that Russia is involved in various cyber attacks, including against US government agencies and companies. The Russian side has consistently denied these accusations. In particular, the press secretary of the President of the Russian Federation Dmitry Peskov said earlier that Moscow is not involved in such hacker attacks.