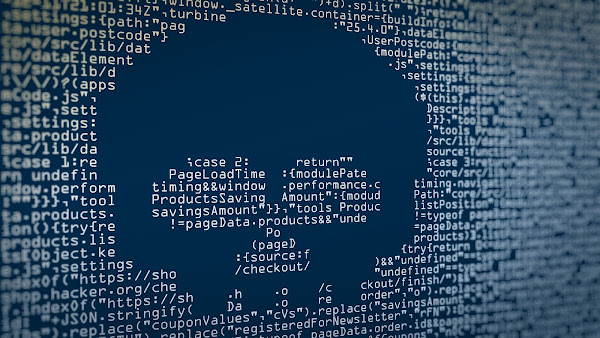 Kaspersky Lab, a cybersecurity company, has uncovered a new malware that analysts believe is linked to the US Central Intelligence Agency. Multiple antivirus providers obtained a series of malware samples in February 2019, according to Kaspersky experts, some of which cannot be linked to the operation of established APT classes. There were no parallels between these malware strains and malware affiliated with other APT classes.

Although an initial investigation revealed no common code with any previously-known malware samples, Kaspersky recently re-analyzed the files and discovered that “the samples have intersections with coding patterns, style, and techniques that have been used in different Lambert families,” according to the company. Lamberts is Kaspersky's internal codename for tracking CIA hacking operations.

Kasperksy has dubbed this new malware cluster Purple Lambert due to the shared similarity between these recently found samples and previous CIA malware. The malware samples seem to have been collected seven years earlier, in 2014, according to Purple Lambert metadata. Although Kaspersky has not seen any of these samples in the wild, it believes Purple Lambert samples were “most certainly deployed in 2014 and probably as late as 2015.”

“Although we have not found any shared code with any other known malware, the samples have intersections of coding patterns, style and techniques that have been seen in various Lambert families. We therefore named this malware Purple Lambert.” states the APT trends report Q1 2021 published by Kaspersky. “Purple Lambert is composed of several modules, with its network module passively listening for a magic packet. It is capable of providing an attacker with basic information about the infected system and executing a received payload. Its functionality reminds us of Gray Lambert, another user-mode passive listener. Gray Lambert turned out to be a replacement of the kernel-mode passive-listener White Lambert implant in multiple incidents. In addition, Purple Lambert implements functionality similar to, but in different ways, both Gray Lambert and White Lambert.”

While the Lambert APT (also known as the Longhorn APT) has been present since at least 2008, the first samples were discovered in 2014. The group is extremely advanced, and it has penetrated organisations all over the world with a sophisticated cyberattack network that can hack both Windows and Mac systems. The researchers discovered and studied numerous backdoors and hacking methods that make up the cyberespionage group's arsenal over the years.