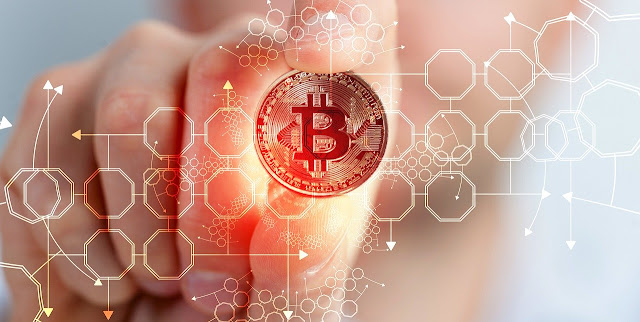 A group of hackers calling themselves Lazarus modified their previous scheme to steal cryptocurrency which was used in 2018. Hackers use more effective tactics and act more carefully. According to Kaspersky Lab, now, not only users of the macOS operating system are at risk but also users of Windows.

Presumably, Lazarus hackers use malware that runs in memory and not on hard drives allowing it to remain undetected. The researchers believe that the group uses Telegram to spread the virus.

The new Lazarus attack was named Operation APpleJeus Sequel, which follows APpleJeus attack conducted in 2018. Principle of cryptocurrency theft remains the same as before: fake cryptocurrency companies are used to attract investors. The websites of these companies contain links to fraudulent

Telegram trading groups, through which malware that infects Windows computers is distributed.
Once the system is infected, attackers can gain remote access to it and steal the cryptocurrencies stored on the device. So far, researchers have been able to identify many victims of the new fraud across Europe and in China. A representative of Kaspersky Lab reports that it is known about the victims from Russia, China, Poland and the UK. At the same time, they include both individual traders and companies whose activities are related to cryptocurrency.

Kaspersky noted that currently, hackers from Lazarus have suspended their campaign using the messenger, but researchers suggested that in the future, attackers will use even more advanced methods.

Earlier, a closed UN report reported that North Korea finances the development of weapons through digital and Fiat currencies stolen from banks and cryptocurrency exchanges. Last fall, Group-IB said that a North Korean group of hackers stole $571 million in cryptocurrencies.