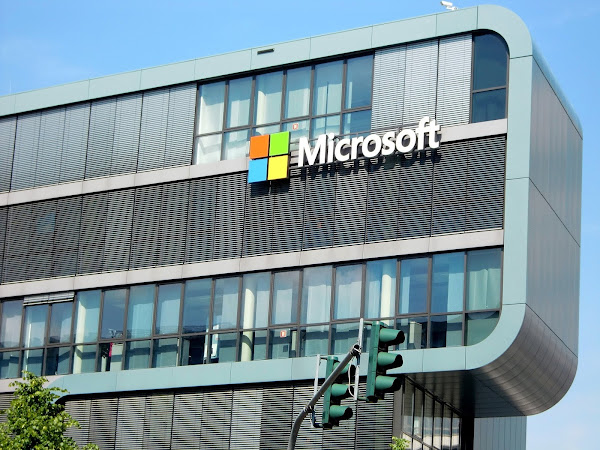 One of the prominent targets for hackers is Microsoft Exchange, and the attack vector typically involves a popular vulnerability which the organization hasn't recently patched. A new solution by Microsoft aims at providing urgent protection after several attacks over the last year that used zero-days against on-site versions of Microsoft Exchange servers.

This update comes following a series of zero-day vulnerabilities detected in Microsoft Exchange, which was used to infiltrate servers by state-supported hacker organizations with no patch or mitigation information accessible for administrators.

Automatically deployed EM service mitigation is temporary until the security update could be loaded that resolves the issue and does not supersede Exchange SUs.

"This new service is not a replacement for installing Exchange Server Security Updates (SUs), but it is the fastest and easiest way to mitigate the highest risks to Internet-connected, on-premises Exchange servers before installing applicable SUs," the Exchange Team explained.

EM is an EOMT variant created in an Exchange server that can download from and defend against high-risk issues with existing mitigation using the cloud-based Office Config Service (OCS). Admins may deactivate the EM service unless Microsoft would like to automatically implement attenuations to its Exchange servers. They may also manage applied mitigation strategies via PowerShell cmdlets or scripts that allow mitigations to be seen, reapplied, blocked, or removed.