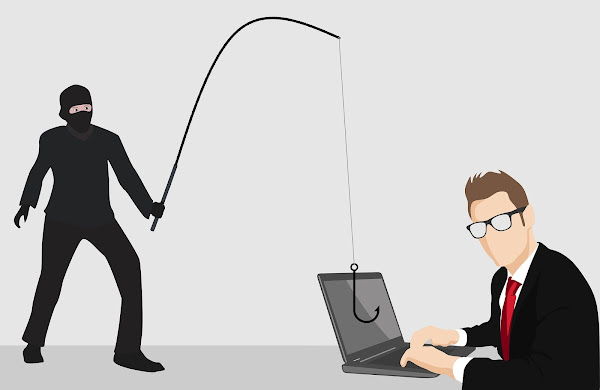 LinkedIn seems to have become a popular destination for phishing attacks and users have been attacked with phishing emails in the recent scam on the site. With the public becoming more familiar with the standard tactics used to attack them, cybercriminals had to adopt new tactics in order to prevent identification.

JB Bowers, a security investigator, found that hackers use LinkedIn to target users to give up their login credentials. The scheme attempts to get dubious users to open a "LinkedIn Private Shared Document," after which their login credentials are requested to access the falsified LinkedIn page. The message prompts the receiver to follow a reference from a third party to access a document.

Any user who obtains an unwanted message through the internal messaging system of LinkedIn via an unidentified contact must be extremely careful. In particular, this is true if users are requested to enter their login details. Users who mistakenly input their login credentials could often receive phishing messages which their LinkedIn contacts can also see.

As to why hackers attack LinkedIn users, it may be because regular LinkedIn users have strong revenue than normal and are perceived as higher-value targets. Or since LinkedIn links to another Microsoft service, such as Office 365, it could contribute to more identity leakage if a LinkedIn account is hacked. As the name suggests, Phishing attempts to lure users to send confidential details. This could take the form of emails offering a free smartphone or something more formal, as in the aforementioned case. Further targets of phishing attacks are- colleges and businesses. Hackers are now getting more advanced and will send you a bogus email that appears to have originated from your employers since LinkedIn tells them who you are dealing with. Phishing pages are hosted in sites where there are also legitimate business purposes, such as Firebase and Pantheon.io, making access by companies unlikely.

“The sites use major ASNs including Fastly, Google, and Microsoft, making basic network traffic analysis for the end-user also not so useful,” Bowers stated.

Employees must be advised to identify this form of intrusion leading to a broader breach of enterprise processes and networks. A further alternative is to block the usage of social media/networks on working devices, but it might not be good for workers. The victims will be made aware of the deception and have to let their LinkedIn friends also know about it. In some instances, some of them will find themselves fooled and have to go through the same method.

“If you see any more LinkedIn messages like this […] you’ll want to let that person know out of band that their account has been compromised and that they should update their LinkedIn password, as well as report the abuse to LinkedIn,” Bowers advised.