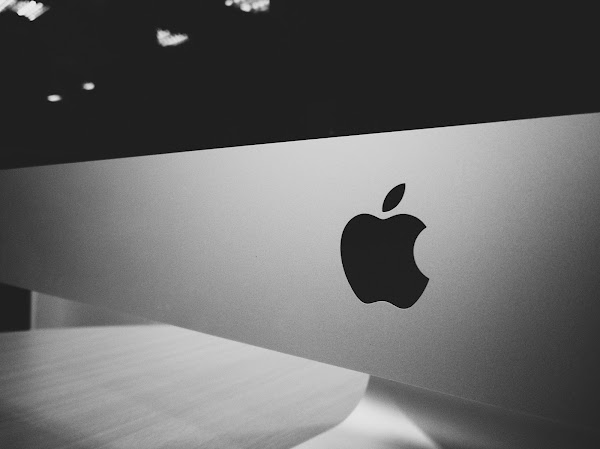 According to recent research, the Wi-Fi network name issue that entirely disabled an iPhone's network connectivity had remote code execution capabilities and was discreetly patched by Apple earlier this year.

On Monday, Apple released iOS 14.7 for iPhones, which includes bug fixes and security improvements as well as a remedy for the Wi-Fi denial-of-service issue. However, the company has not yet provided security information that may suggest whether its vulnerability has been fixed.

The denial-of-service vulnerability, which was discovered last month, was caused by the way iOS managed string formats associated with the SSID input, causing any up-to-date iPhone to crash when connected to wireless access points with percent symbols in their names, such as "%p%s%s%s%s%n."

While the problem could be solved by resetting the network settings (Settings > General > Reset > Reset Network Settings), Apple is likely to provide a fix in iOS 14.7, which is currently accessible to developers and public beta testers.

Researchers from mobile security automation business ZecOps discovered that the same flaw could be abused to accomplish remote code execution (RCE) on targeted devices by simply adding the string pattern " % @" to the Wi-Fi hotspot's name, which may have had far-reaching repercussions.

The issue was termed "WiFiDemon" by ZecOps. It's also a zero-click vulnerability as it allows a threat actor to infect a device without needing user interaction, however, it does necessitate that the setting to automatically connect Wi-Fi networks is enabled (which it is, by default).

"As long as the Wi-Fi is turned on this vulnerability can be triggered," the researchers noted. "If the user is connected to an existing Wi-Fi network, an attacker can launch another attack to disconnect/de-associate the device and then launch this zero-click attack."

"This zero-click vulnerability is powerful: if the malicious access point has password protection and the user never joins the Wi-Fi, nothing will be saved to the disk," the company stated. "

After turning off the malicious access point, the user's Wi-Fi function will be normal. A user could hardly notice if they have been attacked.

The RCE variant was discovered to be exploitable in all iOS versions before iOS 14.3, with Apple "silently" fixing the problem in January 2021 as part of their iOS 14.4 release. The vulnerability was not issued a CVE identifier.

Given the vulnerability's exploitability, iPhone and iPad owners must update to the most recent iOS version to reduce the risk associated with the flaw.