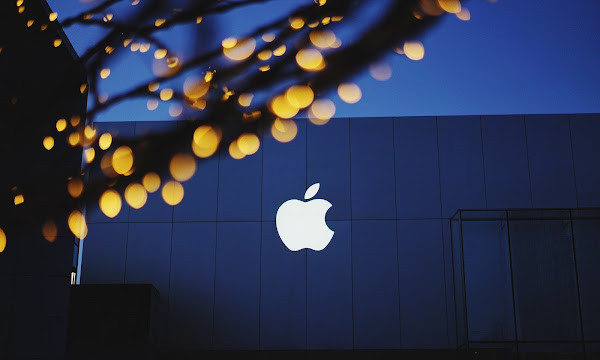 MAC malware has relatively been a less popular choice than its equivalents for Windows attacks, but the vulnerability to Apple computers has been more prevalent in the last few years. There are adware and even Mac-customized malware, and attackers still try to bypass Apple's new protections. Hackers have now made their debut in malware programmed to run Apple's latest M1 ARM processors, launched in November for MacBook Pro, MacBook Air, and Mac Mini.

Apple's M1 chip is a divergence since 2005 from the Intel x86 architecture, which provides Apple a chance to bake some Mac security safeguards and functionality directly to its processors. This transition allowed legitimate developers to create the software version that runs on M1 "natively" and does not require translating via an Apple emulator named Rosetta 2.

As per a blog published on 14th February by Mac security researcher Patrick Wardle, a Safari adware extension, originally written for Intel x86 chips, was modified to operate on new M1 chips. The malicious GoSearch22 extension has been traced to the Pirrit Mac adware family, according to Wardle.

Researchers from the Red Canary along with the Pirrit Mac adware have written a blog on another strain of malware – Silver Sparrow – which varies from the one detected by Wardle. Although Silver Sparrow has not yet released malicious packages, the Red Canary researchers have confirmed that they are able to discharge malicious payloads at a time. Silver Sparrow compromised 29,139 macOS endpoints, including the high identification volumes in the U.S.A., the United Kingdom, Canada, France, and Germany, on February 17 in 153 countries, based on data from Malwarebytes given to Red Canary.

Kevin Dunne -President of Greenlight, said malware developers' capability to reverse engineer the M1 chip is only three months. Although the malware only has a minimum footprint, Dunne said that it will likely grow with time to harness more vectors of attack.

“Once bad actors have control of the physical device, they can use that device as an access point to the networks that machine is connected to, either physically or via VPN,” Dunne said. “This reinforces the need for additional protection at the application layer, to constantly assess activity within those applications for unusual behaviour and mitigate potential risks in real time.”

Malware manufacturers and dealers are developing advanced devices and software with the way they produce and sell them, and so are the legal businesses, Jon Gulley, a security test application at nVisium added.

For now, researchers have found that the native M1 malware doesn't appear to be an incredibly dangerous threat. However, the advent of these new strains is a sign of the future and of the need for detective devices to close the void.