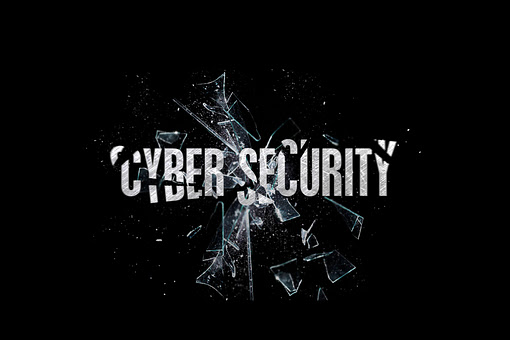 Per leading sources, the malware had been so fabricated that it released the current and the next-stage payload automatically without any manual actions required. For attacking Windows users a multi-stage infection procedure was fabricated.

Reportedly, compromising “crypto-currency” related business was the major objective of “AppleJeus” and Lazarus at large. The macOS malware employed the source course only to structure “macOS” installers. Allegedly, “QtBitcoinTrader” was used.

However, the hackers at Lazarus altered the macOS malware. For starters, it no more has an encryption/decryption network communication routine as per reports.

In another case, the .NET malware was disguised as Wallet updaters like “wfcwallet.com” and “www.chainfun365.com”. Herein, the multi-stage infection took place but in a different way.

Later on files of the likes of “rasext,dll” and “msctfp.dat” are uploaded onto the target’s system. Allegedly, the Remote Access Connection Manager was also into play.

Per sources, there was another case where a highly altered form of the macOS malware was at work. Similar to other cases, the fake website and application were being called by the attacker. The apparent differences as per reports in the attack are as follows:
o The malicious application was hosted via “GitHub”.
o The post-installation script of the macOS malware was different as well.
o This version used “ADVobfuscator” to hide its code.
o The author of this modified macOS malware utilized “Object-C” and not QT framework. 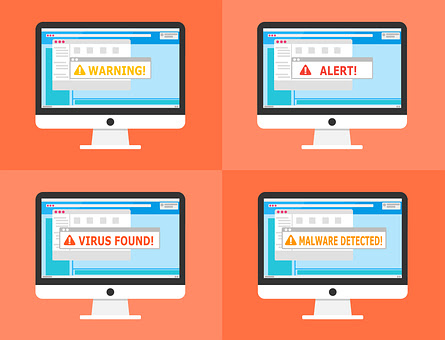 In a different attack, the post-install script was the same as the previous attack; the author here had used “SWIFT” for the development of the malware. The method of data collection was changed and then the conduct authentication began. According to sources, the “auth_signature and auth_timestamp” parameters were used to deliver the second payload. The current system time of the device is acquired by the malware and then it’s combined with the “12GWAPCT1F011S14” hard-coded string and an “MD5 hash” is created. The hash is used as the “auth_signature” parameter and the time is used as the value of the “auth_timestamp” parameter. These values can be reproduced as well and finally, the second payload is uploaded.

Apart from all the macOS cases, there was a Windows incident as well. Per sources, a version of the “UnionCryptoTrader” was found. Allegedly, the “Telegram messenger” was at play. The infection procedure was pretty much the same as one of the previous cases with an add-on. A final backdoor payload was done. This version showed numerous exchange rates for crypto-currency.

Reportedly, the Windows malware uploads the encrypted “msctfp.dat file” and loads all the configuration values. Later an extra command is executed as per the contents of the file. Finally, the malware communicates with the C2 server, a post request is sent.

Several parameters are sent and according to the response code from the C2 server, the “POST” request is sent through along with the encrypted data and a random value that could be used to identify individual victims.

Part 2 of the “AppleJeus” had its victims spread across, Poland, China, Russia, and the US with most of them related to businesses involving crypto-currency.

Lazarus group has been quite a matter of talk for a very long time. It especially continues to be a matter of concern for the cyber-world.

The AppleJeus and other malware that exist and would exist in the future are evolving by the hour. Crypto-currency associated businesses are the key and foremost objects of Lazarus and other threat actors and hence need to be more vigilant than ever.