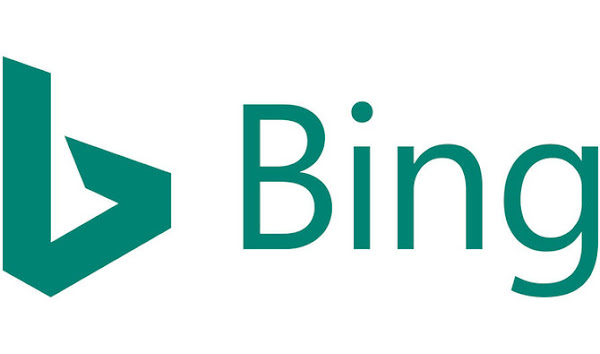 Microsoft endured a rather rare cyber-security lapse just this month when the company's IT staff incidentally left one of Bing's backend servers exposed on the web.

Discovered by Ata Hakcil, a security researcher at WizCase, only imparted his discoveries to ZDNet the previous week. As per Hakcil's investigation, the server is said to have exposed more than 6.5 TB of log documents containing 13 billion records coming from the Bing search engine.

The Wizcase researcher had the option to check and re-check his discoveries by finding search queries he performed in the Bing Android app in the server's logs. 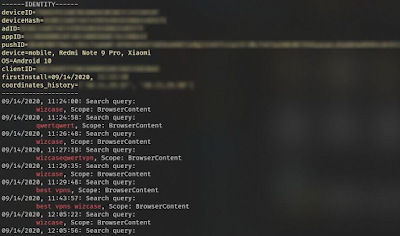 Microsoft admitted to committing this mistake and commented last week,

"We've fixed a misconfiguration that caused a small amount of search query data to be exposed," a Microsoft spokesperson told ZDNet in an email last week. After analysis, we've determined that the exposed data was limited and de-identified." ZDNet, which was provided access to the server while it was exposed without a password, can affirm that no personal user info was made public. 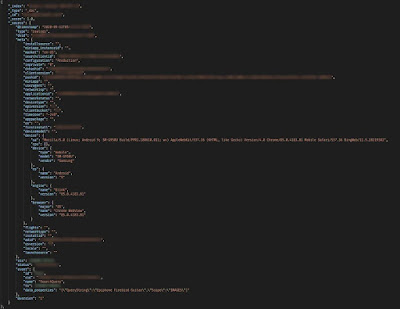 The leaky server was distinguished as an Elasticsearch system. Elasticsearch servers are high-grade systems where organizations collect huge amounts of information to handily search and channel through billions of records easily.

Throughout the previous four years, Elasticsearch servers have frequently been the source of numerous coincidental information leaks.

The reasons are known to fluctuate and can go from administrators neglecting to set a password; firewalls or VPN frameworks unexpectedly going down and uncovering an organization's normally-internal servers; or organizations duplicating production data to test systems that aren't always secured as rigorously as their essential infrastructure.