If you think that if you have a security camera at your home then you are safe, you are absolutely wrong to sleep on your chair so freely!

Xiaomi instantly hit headlines when one of its security cameras displayed stills of a man sleeping on a chair.

Xiaomi, the global giant known for its great products at a low price per reports, had launched a “Home Security Camera” earlier. With increase in the use of security cameras the aspect of privacy and security are still a major concern.

The Home Security Camera by Xiaomi which offers a 1080p recording, infrared night vision, AI motion detectors ad lots more apparently was too high-tech when it displayed pictures from other cameras from “Google Nest Hub”. 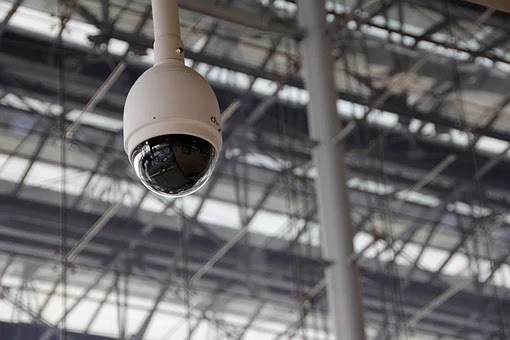 Reportedly, the issue surfaced when a user reported that his Xiaomi Security Camera displayed still images from someone else’s camera on the Google Nest Hub of “a man sleeping in his chair”.

Allegedly, the user mentioned that the firmware the “Nest hub” and the “Xiaomi Security Camera” were freshly bought and working on the version 3.5.1_00.66.

Google, as a result of this case disabled Xiaomi integrations on its devices. Users could link the Xiaomi Home Security Camera to their Google accounts and access the Nest devices via the Mi Home application.

Xiaomi immediately, stunned with Google’s response apparently, issued a statement mentioning that they had fixed the issue and that in fact the issue happened owing it to a “cache update”.

The update which was supposed to make the security cameras better in terms of improved streaming quality ended up displaying images “under poor network conditions”.

Per sources, the company cited that over 1000 users had the above mentioned “integrations” and only a “few” with tremendously poor network were majorly affected.

Eventually, the service got suspended by Xiaomi as it mentioned to Google, allegedly.

It goes without saying that the conditions in which this incident took place are extremely rare and the entire satiation is under investigation by the security team of Xiaomi and that the issue wouldn't occur at all if the cameras are linked to the Mi Home app.

Xiaomi also profoundly cited that for them, users’ privacy and security has always been paramount. The issue about the reception of still images while connecting to Mi Home Security Camera on Google Home hub is deeply regretted for. They also apologized for it profusely.