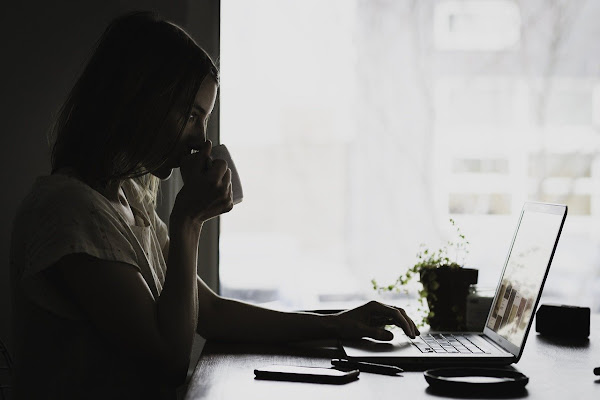 Samara Maykhub, a Syrian-born graduate student, to conduct Research at the Samara National Research University named after Academician S. P. Korolev on the development of specialized software systems for detecting Internet network anomalies and preventing hacker attacks. Samara Maykhub received a grant from the Russian Foundation for Basic Research for this project.

The graduate student intends to create special software tools for measuring the one-way delay of packets transmitted between nodes in the network from one computer to another. This will allow you to more accurately analyze the quality of network connections, identify network bandwidth problems, and solve a number of network security problems.

According to scientists of the Samara University, the problem of insufficient network bandwidth, which many users encountered during self-isolation, is particularly relevant now.

Another area of research of Samara Maykhub within the project will be the development of ways to repel network hacker attacks. The scientist suggests a new approach: to analyze outgoing traffic rather than incoming traffic, that is, to study the response packets that the attacked server sends in response to attacking requests. This innovative approach will allow the development of firewalls with low requirements for server computing power.

To conduct experiments, the University will create a testing ground with NetTestBox complexes, a virtual machine server and various network infrastructure, including the Internet of Things sector, as well as an attacking server with a set of programs for scanning and conducting DDoS attacks.