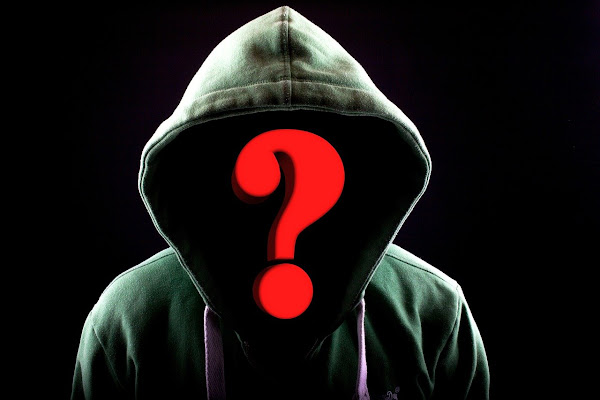 As the press secretary of the President of the Russian Federation noted, the report of the French special services "contains accusations of committing certain cybercrimes by a certain group of hackers"

The press secretary of the President of Russia Dmitry Peskov considers absurd the wording from the report of the French special services about the involvement of the Russian Federation in cyber attacks on enterprises of this country.

"If I understand correctly, they did not accuse Russia, but a certain group of some hackers who, as they say, maybe related to Russia. This wording is a little absurd, and here it is impossible to say that Russia was accused of something," Mr. Peskov told reporters on Tuesday.

He once again stressed that the report "contains accusations of committing certain cybercrimes by a certain group of hackers."

Peskov noted that Moscow "did not, does not, and cannot have any involvement in any manifestations of cybercrime." "In this context, I would like to remind you that it is Russia that constantly speaks about the need for international cooperation in countering cyber security," concluded he.

On Monday, the French National Agency for the Security of Information Systems (ANSSI) of France published a report according to which French businesses have been subjected to cyberattacks since 2017. At the same time, the report does not specify what damage was caused to enterprises and what exactly the hackers did.

The agency concluded in this report that "this campaign is very similar to previous campaigns based on the principles of hacker group Sandworm". A number of Western countries associate the Sandworm group with Russia.

It is worth noting that cybersecurity experts have reported on the activity of the Sandworm group since 2008 when they were accused of DDoS attacks on facilities in Georgia. In October 2020, the US Department of Justice charged six Russian citizens with working for the Sandworm group, participating in attacks on companies and hospitals in the United States, Ukraine's power systems in 2016, the French presidential election in 2017, and the Pyeongchang Winter Olympics in 2018.

Accusations against "Russian hackers" periodically appear in the West. Russia has repeatedly denied such accusations.