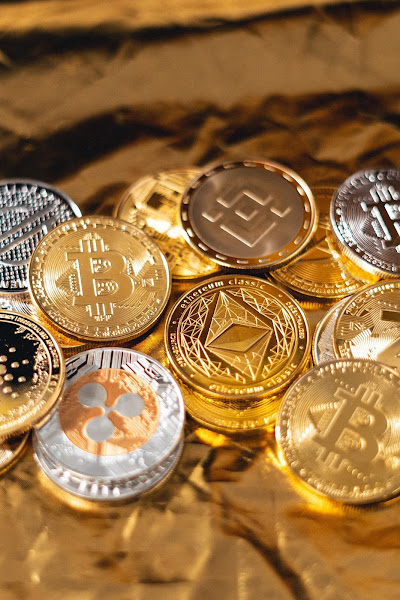 In Vinnytsia city located along the Southern Bug river, a large-scale electricity theft was revealed and recorded by the SBU. In one of the JSC Vinnytsiaoblenerho's old premises, the culprits mined cryptocurrency illegally. Nearly 5000 computers were confiscated by Ukrainian law enforcement. This underground crypto farm is the largest.

SBU officials found that in the JSC Vinnytsiaoblenerho's abandoned warehouse in the industrial park of the facility the citizens of Kyiv and Vinnytsia towns established illegal crypto-farm.

The criminals stole JSC Vinnytsiaoblenerho's electricity for mining. They exploited electricity meters to cover up their actions that showed no real consumption of energy.

After being found in an abandoned warehouse, operated illegally for bitcoin, thousands of PlayStation 4 Gaming systems have been confiscated.

There were approximately 3,800 game consoles, which were trimmed together and housed on metal racks, with more than 500 graphics cards and 50 processors. The hardware was supposed to make it easier to extract cryptocurrencies while those who are presumably responsible stole the electricity needed from the town.

Current estimates show somewhere between $186,200 and $259,300 a month of electricity that has been stolen.

Raids occurred on the Cryptocurrency farm, and Ukrainian police said investigations were also carried out at "offender's residences," which reportedly captured drafting notes on the use of power, notebooks, mobile phones, and USB storage devices.

In a statement, JSC Vinnytsiaoblenergo said that "our company has nothing to do with any illegal activity," and "cryptocurrency mining equipment has never operated in the premises owned by our company."

Furthermore, the utility firm said that there was no proof of electricity theft. The inquiry took place under the supervision of the Prosecutor General's Office by the Ukrainian law enforcement agencies.

Chinese law enforcement detected wires in fish ponds used to link to an electric power grid on an oil system, in a separate but remarkable bitcoin farm plot in 2019. After drones were dispatched to track the criminal, Active Bitcoin (BTC) rigs were found in a shed. Currently, further investigation is underway.