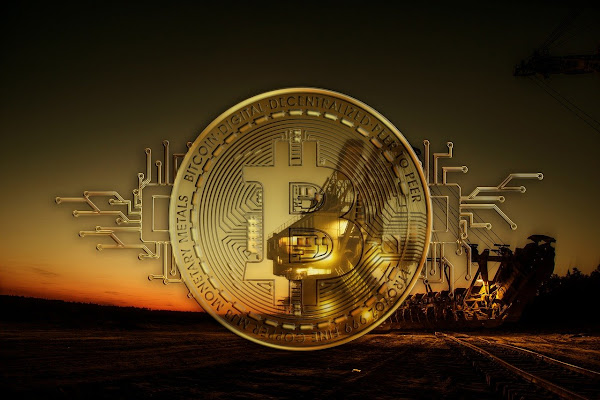 The Verkhovna Rada of Ukraine adopted the bill "On virtual assets", which will legalize cryptocurrency and virtual hryvnia.

The bill on its legal use for settlement operations was supported by 276 deputies, six voted against, 71 deputies abstained. The document regulates the circulation of virtual assets in the country, which allows market participants to use banking services, pay taxes on income from "crypto", as well as receive legal protection in courts in case of violation of rights.

According to the Telegram channel of the Rada, the purpose of the law is a comprehensive regulation of relations arising during the circulation and conclusion of transactions with digital currency, as well as ensuring a unified approach to the organization of cryptocurrency trading.

Owners of cryptocurrencies will receive a number of benefits. Due to the fact that there will be a legislative regulation of this area, they will at least be able to protect their fortune in virtual assets if something happens.

They will also be able to legally exchange crypto assets, declare them. This process will be absolutely legal. In addition, it is expected that a whole market of intermediary services will appear for paying for goods with cryptoassets, their storage, exchange. This will expand the possibilities of their use.

The new law will make virtual assets an absolutely legal and familiar phenomenon for the authorities and society.

It should be noted that in September last year, the government of Ukraine stated that the country has the highest level of use of virtual assets by the population in the world.

Earlier, E Hacking News reported[1] that, according to the First Deputy Chairman of the Bank of Russia, Blockchain is not a panacea, and cryptocurrency is not money. So, the Central Bank of Russia is not going to change its negative attitude to these assets.

El Salvador was the first country in the world to recognize bitcoin. The relevant law entered into force there on September 7. Now it will be possible to pay with cryptocurrency along with dollars.