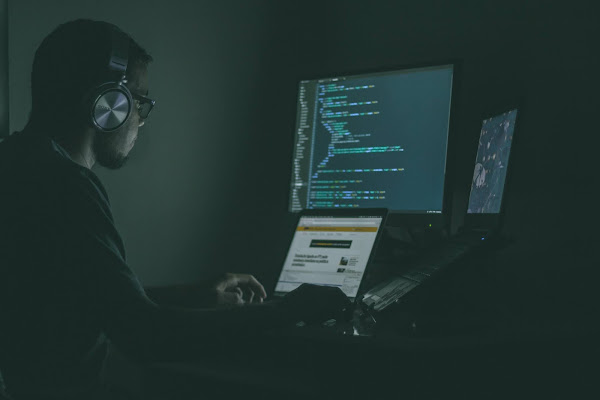 Also, one of the three agencies, the Ukrainian Secret Service has ascribed the attack to the Russian Federation's 'Special Service,' attributing this year's third cyber attack by Russian hackers.

“Specialists of the Security Service of Ukraine established that in early June this year, mass e-mails were sent with the sender’s address changed. Messages, in particular, allegedly from the Kyiv Patrol Police Department contained malicious attachments and were sent to the addresses of several government agencies.” reads the alert published by the Ukrainian Secret Service.

Recipients of the email were encouraged to install a RAR archive included within the E-mail, that would drop a double extension EXE file (filename.pdf.exe) to appear as a PDF file.

Victims using the suspicious program would download a modified remote access software, RemoteUtilities, which would revert to remote command servers in Russia, Germany, and the Netherlands. “This allows the foreign intelligence service to remotely exercise full control over the PC,” the Ukrainian Secret Service said on Friday.

Officials of CERT also noted that the operation last week used tactics similar to other attacks that happened in January and March this year.

In February, the Government of Ukraine blamed an APT organization, a Russia - based gang, for the attacks on a government document management system, the System of Electronic Interaction of Executive Bodies (SEI EB). The hackers were designed to disseminate malicious documents to government authorities, according to Ukrainian officials. The SEI EB servers are used to communicate documents with Ukrainian government entities.

The Ukrainian Security and Defense National Council reported that the attackers were conducting “the mass contamination of information resources of public authorities.”

At the very same time, Ukraine accused Russia of significant offenses targeting Ukrainian security and defense sites on unspecified Russian Internet networks. However, the Ukrainian authorities have not provided any information regarding the attacks or the damage inflicted.