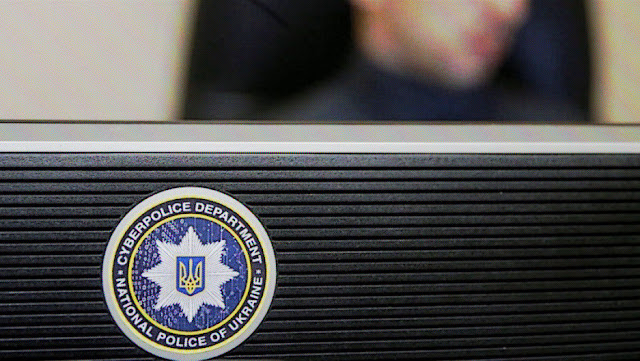 Earlier EhackingNews reported that cyber police in the Kharkiv region exposed members of a criminal hacker group who purposefully carried out attacks on private organizations and individuals to illegally gain access to their remote servers. It is established that in this way they managed to hack more than 20 thousand servers around the world.

It turned out that in fact, the cyber police exposed a fraudulent scheme of financial auctions with a monthly turnover of $100 thousand.

According to cyber police, the attackers opened in Kiev several call centers to conduct trading on the world financial markets. They offered their victims to invest money, which in the future, according to them, can bring high profits. Otherwise, they promised to return the invested money.

Scammers created an imitation of trading, appropriating money for themselves. When the client tried to withdraw money, the attackers carried out a number of operations that led to the complete loss of money by the client.

All invested money was credited to the offshore accounts of the attackers. In the end, the income amounted to more than 100 thousand US dollars monthly. The attackers worked on the territory of Ukraine and the European Union. Cyber police identify all victims.

Law enforcement officers raided the offices of fraudsters and seized system units, servers, and mobile phones. During an inspection of this technique, it was found that the attackers also sold illegal drugs. Their sale was carried out in Ukraine and abroad via the Internet. Attackers face up to 12 years in prison and confiscation of property.

It is worth noting that fraud with Bank cards is gaining popularity in Ukraine. A fraudster who stole more than $42 thousand from his victims was detained last month. The man duplicated Bank cards of citizens. Imitating an ATM operation error, he used special manipulations to duplicate the card of the next user of the Bank.