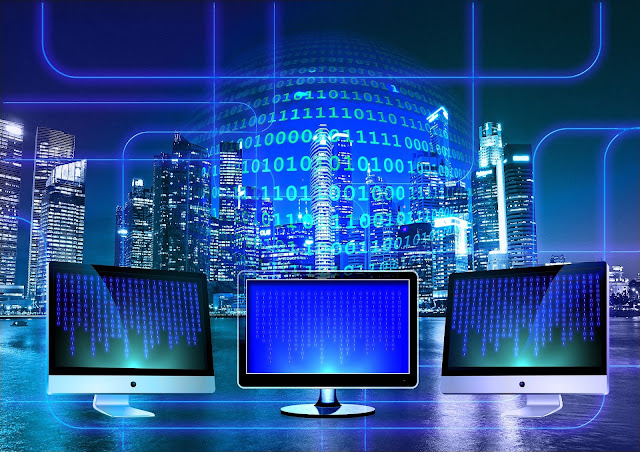 In 2019, Russia took a number of measures to ensure the security of the information sphere, which in recent years has become the main means of foreign intelligence services to spread lies. First Deputy Chairman of the Federation Council Committee on Foreign Affairs Vladimir Dzhabarov noted that Russia should ensure security in the cyber environment to exclude any possibility of using the global Network against the interests of the state.

"Now it is important not just to control, but to understand and prevent any attacks against the government. The upcoming year will be aimed at ensuring security in the field of IT technologies not only in Russia but also around the world," said the Senator.

He explained his point of view on the example of the law on the isolation of the Runet which[1] came into force on November 1, 2019.

Dzhabarov stressed that the document was adopted not to isolate Russia from the World Wide Web, but to protect the Runet from external threats and various technological disasters that could endanger the reliable functioning of Russian life support systems. In other words, to ensure the independence of the Internet in the country.

“If we feel that we are being blocked, we will take retaliatory measures. We have many rivals. First, of course, the NATO countries, because everything depends on security,” the politician concluded.
In addition, there was a bill introduced by members of the Federation Council to the State Duma. The document proposes to block users of e-mail services and messengers that distribute information prohibited by Russian law. Such activities pose a direct threat to society and the state. Vivid examples are social networks such as Facebook and Twitter, which are the main sources of misinformation. The draft law is currently under consideration.

Earlier, the head of the National Values Protection Fund Alexander Malkevich said that Russia needs a cybersecurity strategy, and announced a forecast for the development of this sphere for 2020. He noted that the state has made a big step forward in countering cyber attacks, but there is still much to do. In his opinion, all the relevant structures should unite to repel any attacks on the cyber borders of the Russian Federation.