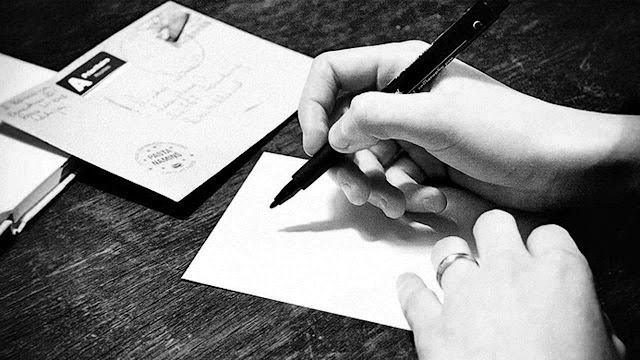 The US Department of Justice has confirmed the extradition of Russian hacker Alexei Burkov from Israel. Accused by Americans of credit card fraud, a Russian citizen has already appeared before a federal judge in Virginia. Burkov faces up to 80 years in prison. The Russian Foreign Ministry sent a note of protest to the State Department, soon the consuls will be sent to the Russian citizen.
"In connection with the extradition of the Russian citizen Burkov from Israel to the United States, we have taken a decisive demarche regarding the “hunt” unleashed by Washington for our citizens around the world. In the note sent to the State Department, we demanded strict compliance by the American side with existing bilateral obligations," reported the press service of the Russian diplomatic mission.
The Embassy noted that Russian diplomats "will soon visit a compatriot in a pretrial detention center in Virginia."
Earlier, the US Department of Justice said that according to court documents, Burkov allegedly ran a website called Cardplanet that sold payment card numbers, many of which belonged to US citizens.
"Stolen data from more than 150,000 payment cards were allegedly sold on Burkov's website and led to fraudulent purchases made from US credit cards worth more than $20 million," stated the US Department of Justice.
It is noted that if Burkov is found guilty on all counts, he faces up to 80 years in prison.
Earlier, Russian President Vladimir Putin proposed to exchange the Israeli woman, who has dual citizenship — Israel and the United States. She was sentenced to 7.5 years in prison for smuggling hashish. Putin discussed the case with the Prime Minister of the Jewish state, Benjamin Netanyahu. However, he refused to make such an exchange.
Recall that Burkov was detained at the airport in Tel Aviv in 2015 when he came to Israel on vacation. He was later charged with crimes in the sphere of cybersecurity. He calls himself an information security specialist and denies the charges of committing the crimes imputed to him. All the time since the arrest he spent in Israeli prisons.
It is worth noting that Alexei Burkov will not be the first Russian convicted in the United States, whose return will be required by the Russian Foreign Ministry.