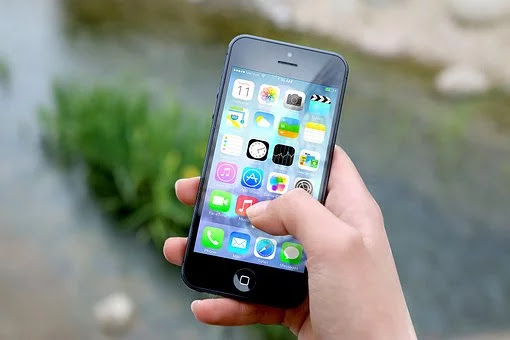 Apple, the technology giant famously known for its partially eaten logo among other things, was recently fined by France’s authority that regulates competition in the country, mentioned sources.

This apparently isn’t the first time that Apple has been fined by governmental authorities but it hasn’t mattered to the multi-million organization much before because of its money replenishing power.

Per reports, the reason behind this charging happens to be Apple’s voluntarily keeping the fact from its users that the software updates it released in 2017 could limit the functioning of the older versions of iPhones.

According to sources, Apple never updated its users that the time-worn batteries of the older iPhones, namely, iPhone 7, iPhone 6, iPhone SE and such wouldn’t be able to manage the increased battery usages.

The Directorate-General for Competition, Consumption and the Suppression of Fraud (DGCCSF) is the aforementioned body that in one of its reports elaborated upon how Apple’s software updates hindered the proper performing of older models of iPhones and how the company never realized their duty to enlighten the users about it.

The updates in question basically curbed the performance levels of iPhones to thwart excessive energy consumption of older versions of the phones, eventually trying to ward off a total crashing down of the devices.

The users could go back to older software versions or replace the battery and their iPhones could have a chance at working like they formerly did. The issue is a good initiative and has a solution but how are the people to know about this and act accordingly, if they aren’t duly apprised by Apple?

And what’s more, Apple restricted the users from returning to their previous software types, meaning the users couldn’t do much about the situation anyway!

Sources mentioned that Apple agreed to pay the fine of around $27.4 million for purposely limiting the performance of older iPhones and not alerting the users about it.

There was quite a hullabaloo outside of France as well regarding the same issue including lawsuits that got Apple to publicly apologize and offer free battery exchanges for affected devices.

As per sources, an Italian agency too had fined Apple and Samsung for not conspicuously informing the users on how to replace batteries.

But, $27.4 is next to nothing for a gigantic tech name like Apple. It would, with no apparent trouble, stock back the amount of money in just 2roper to 3 hours!