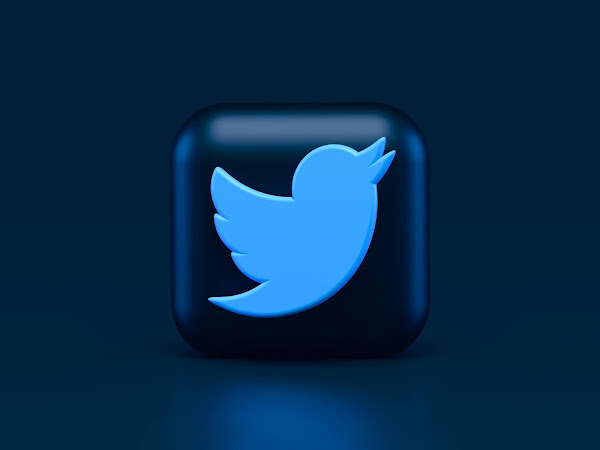 An unintelligible tweet sent out from the official account of U.S. Strategic Command in charge of the nation’s nuclear arsenal last weekend had left many in shock. Some jokingly said the cryptic tweet, “;l;;gmlxzssaw,” was a US nuclear launch code and some even thought it was a message to political conspiracists.

Now the US strategic command has revealed that it was a young member of the account’s social media manager who accidentally tweeted from the official account, which was then deleted within minutes. Many people saw this tweet as an attack on the country’s nuclear arsenal including Mikael Thalen, a journalist with the Daily Dot. He decided to file a Freedom of Information Act (FOIA) request to get answers.

“Filed a FOIA request with U.S. Strategic Command to see if I could learn anything about their gibberish tweet yesterday. Turns out their Twitter manager left his computer unattended, resulting in his ‘very young child’ commandeering the keyboard,” Thalen wrote on his Twitter account.

“The command’s Twitter manager…momentarily left the command’s Twitter account open and unattended. His very young child took advantage of the situation and started playing with the keys and unfortunately, and unknowingly, posted the tweet. Absolutely nothing nefarious occurred, i.e., no hacking of our Twitter account. The post was discovered and notice to delete it occurred telephonically,” U.S. Strategic Command responded.

According to a report published by Kaspersky security researchers, remote workers can be more vulnerable to outside attacks, which was proved in this instance. “Lockdown has been a stressful time for everyone…without additional support from young employers, young people and caregivers could continue to deviate further from pre-set and learned IT security rules, exposing their companies to further increased security risk,” Margaret Cunnigham, principal researcher at Facepoint stated.