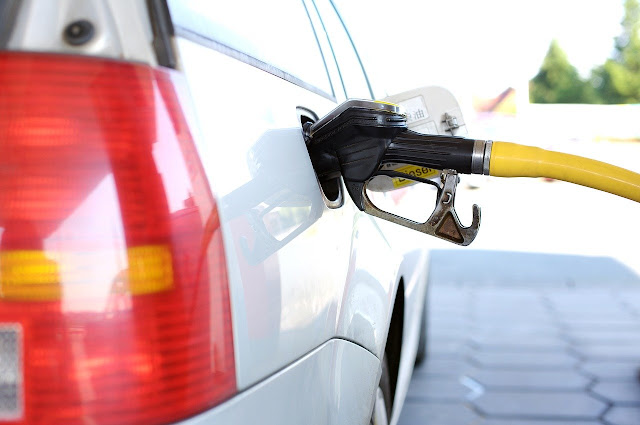 The court issued a verdict on February 3 in the case of theft of fuel at Rosneft gas stations.
The court and investigation found that there were ten people in the hacker group, two women and eight men. They divided criminal roles, came up with a scheme using special equipment and software in order not to top up gasoline at gas stations.

Attackers stole at "Rosneft-Kubannefteprodukt" gas stations. They launched the equipment and modified the information on the computer, which gave them the opportunity not to top up the fuel to customers. They sold the surplus again and divided the profits.

The damage to Rosneft gas stations amounted to more than 1.7 million rubles ($27,000). Its size was calculated based on the price of spare parts that were damaged by attackers in the fuel dispensers.
A criminal case has been opened on the creation, use and distribution of malicious computer programs. The court found the defendants guilty. Depending on the role of each, they were assigned from 1.5 years to 4 years in prison with fines of 200 to 500 thousand rubles ($3,000-$8,000).

Earlier, EhackingNews reported[1] that employees of the Ministry of Internal Affairs in the Khabarovsk region detained 13 employees of one of the companies engaged in retail and wholesale of petroleum products. The hackers introduced the virus into the control system of gas stations. This allowed hackers to steal part of the product purchased by customers.

It is worth noting that in 2018, the FSB found viruses in dozens of gas stations in the South of Russia that allow to not top up fuel. The creator and distributor of viruses was Russian hacker Denis Zaev. In August 2019, Zaev hid several times from law enforcement agencies and was on the Federal wanted list, and then hid on the territory of Georgia. In total, 24 defendants are involving in this criminal case.