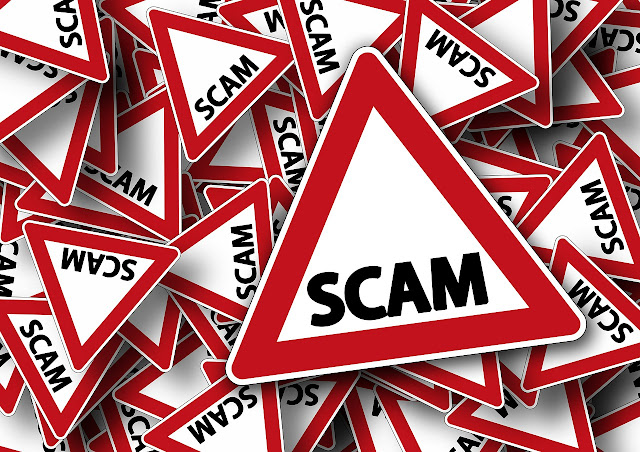 It's easy to trick anyone in a financial scam but hackers and scammers found their favorite victims in militants and veterans. According to a new report analyzed by the Federal Trade Commission (FTC) and Better Business Bureau, nearly one million militants and veterans in the US have been conned of 405 million dollars in different scams since 2012.

The Losses
The loss by Army personnel accounts for up to 142 million dollars, this loss by Army personnel records up to 64% of the total loss in scams since 2012. This was followed by a loss by the Navy, losing 62 million dollars. Meanwhile, loss by Airforce and Marine stands at $44,257,654 and $24,976,528 respectively. Veterans also suffered great losses, 60% of the total loss.

The state Virginia was the most impacted, with the highest number of reports recorded standing at a number of 70,047. Most of these were duped by a retailer who tricked army personnel and veterans into paying $5 for legal protection.

Some of the prominent scams

Bank and lender scams were the highest, with a loss of 111,709,530 dollars. The next one and among the most common scam that conned veterans were the fraudulent employment variety. Such scams were reported for over 270,000 since 2012. In these cases, scammers send emails to new veterans offering them jobs as civilians.

They claimed of having the job offer on popular boards like LinkedIn. After hiring, they asked the newly appointed individual to buy equipment from a website (operated by fraudsters). The veterans were assured that they will receive the amount for the equipment back but to no avail.
Other scams reported during the last seven years included identity theft, imposter scams, and advanced payment for credit services.