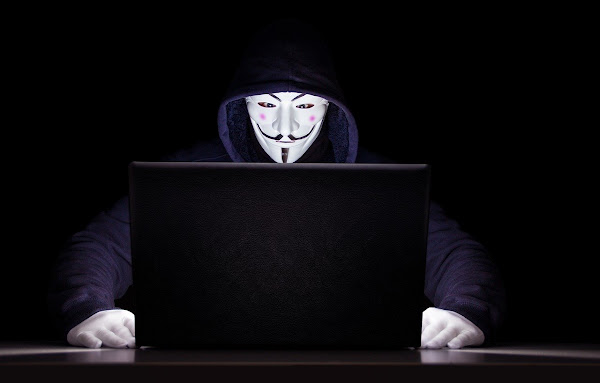 In Russia, for the period from January to August 2020, more than 100 thousand thefts of funds from a Bank account were recorded, twice as much as last year. The number of cases of fraud using electronic means of payment has also doubled.

According to the Prosecutor General's Office, now every fifth fact of theft is associated with the theft of funds from accounts.

The Central Bank said that hacker attacks are more frequent in 2020, but the effectiveness of attacks on banks has not increased. Fraudsters are now increasingly trying to deceive citizens using social engineering, so the number of calls has increased four times. At the same time, new criminal schemes have not appeared, but now criminals have begun to actively use the topic of COVID-19.

Vitaly Trifonov, Deputy head of the Group-IB Computer Forensics Laboratory, explained the reasons for the increase in attacks: "On the one hand, this is facilitated by the gradual digitalization of life, when more and more people make purchases online, pay with a card and use an ATM less. On the other hand, there are simple and working fraud schemes that do not require special skills or investment”.

Moreover, in the past year and a half, cases of theft of money from citizens using social engineering methods have become more frequent in Russia. According to a study by Digital Security, when files are transferred via email and cloud services, metadata about them is saved and used by fraudsters.