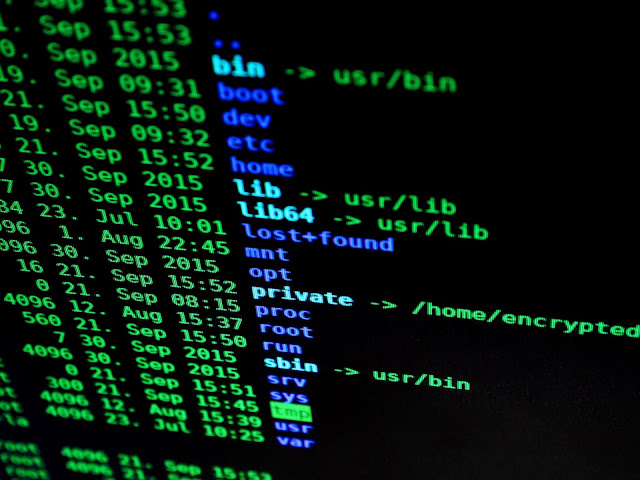 Nefilim, a new malicious program that basically is ransomware that functions by encrypting files on affected systems, has become active in the cyber ecosystem since February 2020. After encryption of the files, it demands a ransom from the victims for the decryption of files, tools, and software. However, it is still unclear how the ransomware is being spread, sources reckon that it's distributed via susceptible Remote Desktop Services.

As per the head of SentinelLabs, Vitali Krimez and Michael Gillespie from ID Ransomware, the code employed in Nefilim resembles much that of Nemty's, another file-encrypting ransomware that steals user data by restricting access to documents and multimedia using the AES-256 algorithm. As to the speculations of security researchers, it is likely that the authors of the first ransomware have a role to play in Nefilim's creation and distribution. However, due to the uncertainty revolving around the operation source of the new ransomware, experts also point towards a possibility of the source code being somehow obtained by the new malicious actors to develop a new variant.

While the encryption is underway, all the affected files are added with ".NEFILIM" extension. For instance, a file previously named "xyz.png" would start appearing as "xyz.png.NEFILIM" after the encryption takes place. The completion of the process is followed by a ransom note being created on the infected user's desktop titled "NEFILIM-DECRYPT.txt", "A large amount of your private files have been extracted and is kept in a secure location. If you do not contact us in seven working days of the breach we will start leaking the data. After you contact us we will provide you proof that your files have been extracted." the note reads.

As per the sources, for money matters, Nefilim primarily pins its hopes on email communications instead of a Tor payment site after the removal of the Ransomware-as-a-Service (RaaS) component and it stands out as one major difference. According to the analysis carried out by Gillespie, it has been made clear that as of now there exists no way to retrieve files without paying the ransom because the ransomware is reported to be completely secure. As a result of that, victims are being threatened to pay the demanded amount within a week or else the data stolen will be exposed by the attackers.