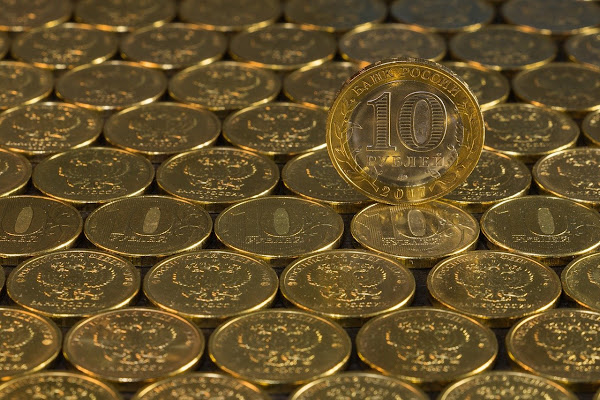 The Bank of Russia announced that it is studying the problem of issuing a digital ruble. The initiative has been discussed for several years, and there has always been a lot of controversy around it

The Central Bank is considering the possibility of issuing a digital ruble in Russia in order to increase the competitiveness of the domestic economy. On October 13, the regulator presented a report according to which the so-called digital ruble will become an additional form of money along with cash and non-cash.

It is expected that such a payment system will appear in 2021.

The digital ruble can be used for online payments, as well as in offline mode, without access to the Internet and mobile communications. The Central Bank indicated that the digital ruble will increase the stability of the Russian payment system,  but additional infrastructure will be needed for its turnover.

According to the regulator, the digital ruble can make payments faster, easier and safer. At the same time, its use will reduce the cost of payment services, money transfers, and increase competition among financial organizations.

While cash has a unique number, and non-cash money exists in the form of records on accounts, the digital ruble will receive a unique digital code that will move from one user to another when paying.

This currency will be introduced into circulation gradually. As the head of the State Duma Committee on the financial market Anatoly Aksakov noted, the law on digital financial assets was adopted in July. The document will come into force on January 1, 2021.